Life is Precious – Pass it On! 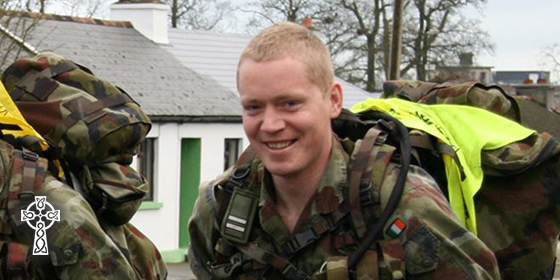 Paul on a Charity Run for Enable Ireland in March 2012

At the age of 28, Paul Giblin was diagnosed with refractory Hodgkin’s Lymphoma in 2012. In recent months, following his fourth batch of chemotherapy, Paul and his friends have been raising awareness of the Irish Unrelated Bone Marrow Registry in recent weeks.

The IUBMR is part of The Irish Blood Transfusion Service and is a register of people who are willing to donate their bone marrow if they are found to match a patient needing a bone marrow transplant.

Might YOU and your friends be able to help Paul and others who are in need of a matching donor during the coming days of weeks? 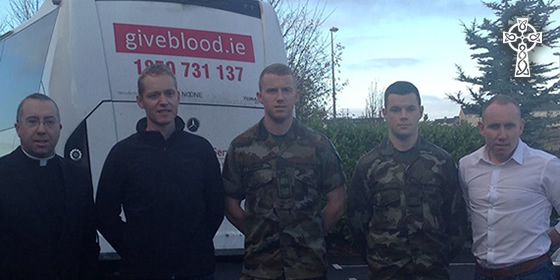 Some links are attached below which will give you a clearer picture of how you can help Paul and others who are in a similar situation. 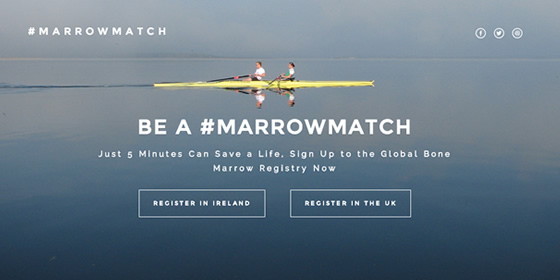 Follow the links below for the MarrowMatch portal, video, print and radio interviews